Look for Empire Magic Shop in these areas during 2014-15 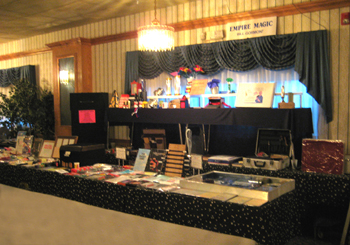 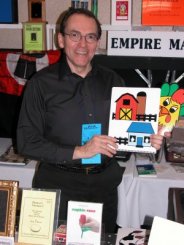 A Special Acknowledgement for all your Past, Present and Future Support

We appreciate your business and support!  Thanks again.  ~Bill